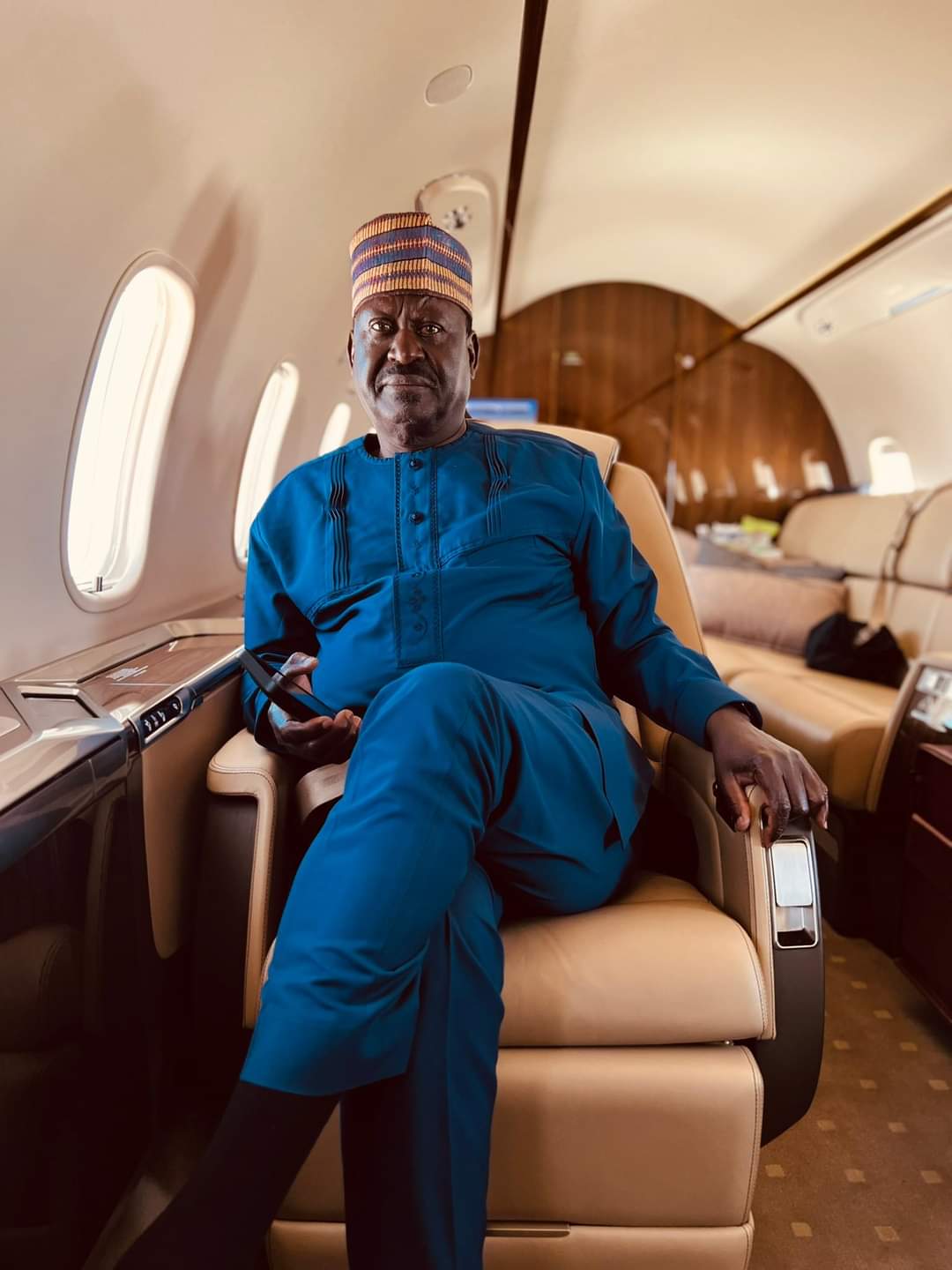 The 77-year-old Odinga who has challenged in court the presidential election results announced by the electoral body on Aug. 15 where his main competitor in the race, the sitting Deputy President, William Ruto was declared the winner, told Guterres in a telephone conversation on Friday night that he will respect the ruling of the Supreme Court.

“Odinga has expressed his appreciation for UN Secretary-General Antonio Guterres for reaching out to him with a telephone call regarding the elections in Kenya and subsequent developments,” Odinga’s office said in a statement issued in Nairobi, the capital of Kenya on Saturday.

During the telephone conversation that lasted about 10 minutes, Guterres expressed appreciation to Odinga for opting to pursue his challenge of the declared presidential election results through established democratic and legal institutions and the Supreme Court.

Odinga appreciated Guterres’s call, saying it reflected the high regard for Kenya and its stability held globally.

“Odinga also assured Guterres that Kenyans were totally committed to democracy and peaceful settlement of divisive electoral disputes and that he will respect the ruling by the Supreme Court,” it said. – Xinhua

Here’s the right way to break up with Twitter

Black Panther in the classroom: how Afrofuturism in a film helped trainee teachers in South Africa

African countries feeling the pain as US dollar gets stronger