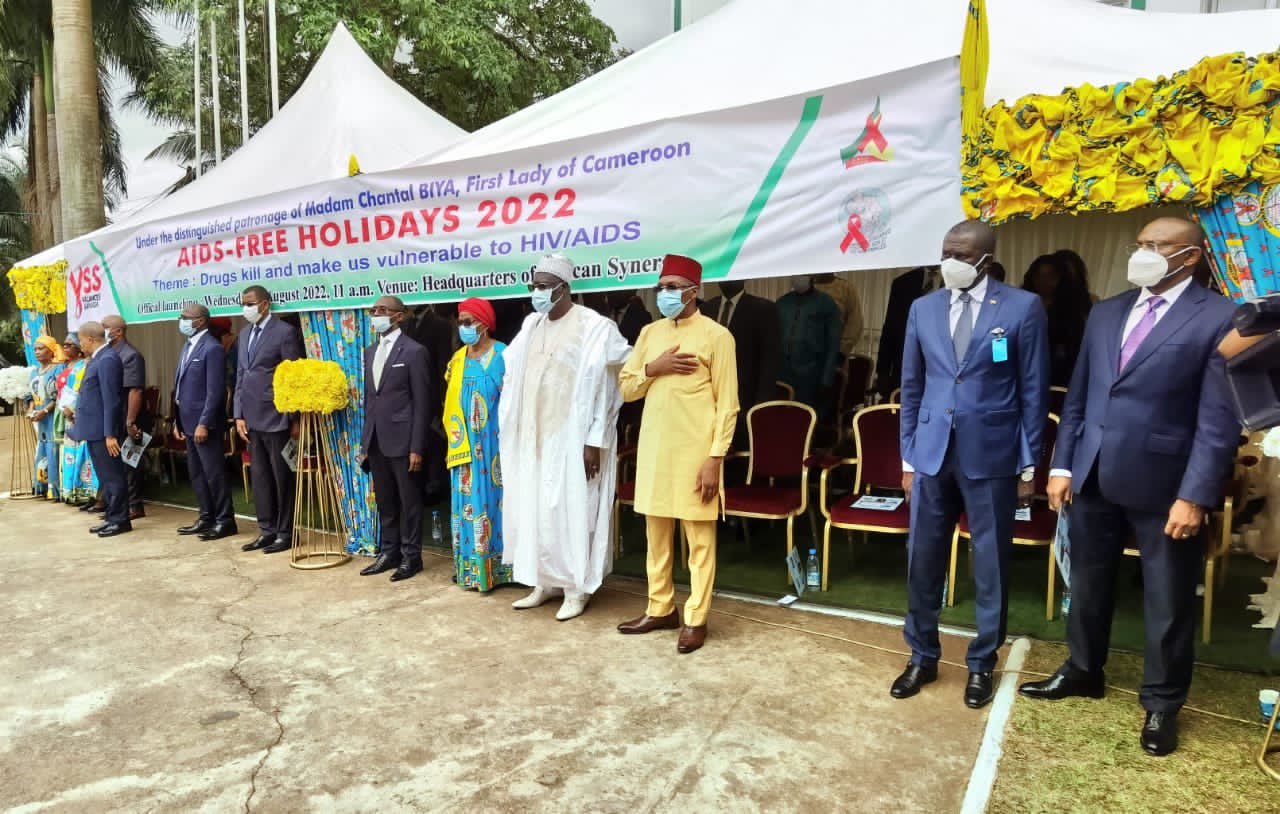 YAOUNDE– Cameroon has launched a campaign dubbed AIDS-Free Holiday to create awareness of the epidemic among students on holiday.

“Holiday is a period of strong mobilization of young people. We want to keep them safe during this period,” Foutsou said.

As part of the campaign which will run till August 31, over 600 young peer educators will be dispatched to 10 regions of the country to sensitize holidaymakers on the dangers of irresponsible sexual behavior.

Officials said, youths between 14-24 years are the key target of the campaign which will be guided by the theme “HIV or COVID-19, you can protect yourself, stay safe”.

According to the Ministry of Public Health, six out of 10 infections in the Central African nation are among young people with girls being the most vulnerable.

AIDS-Free Holidays, an initiative of Cameroon’s First Lady, Chantal Biya, has sensitized over 11 million young people, screened over 300,000, and distributed close to three million male and female condoms since it was launched in 2003, according to statistics provided by Synergies Africaines, a non-governmental organization run by Biya that organizes the sensitization annually.

Here’s the right way to break up with Twitter

Black Panther in the classroom: how Afrofuturism in a film helped trainee teachers in South Africa

African countries feeling the pain as US dollar gets stronger